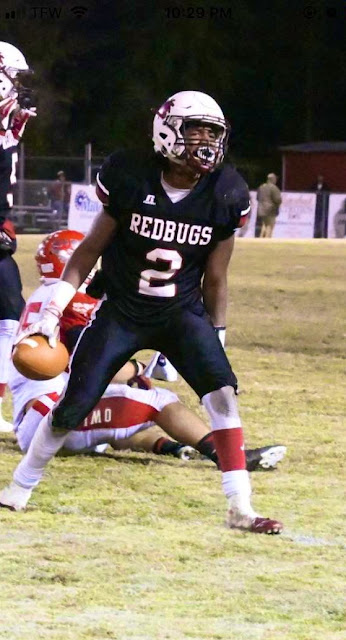 March 06, 2020
Happy Summit League Tournament eve, everyone! The next four days will feature 14 basketball games at the Denny Sanford Premier Center in Sioux Falls. This is the 12th year Sioux Falls has hosted the tournament and it has established itself as one of the best conference tournaments in the country.

Sioux Falls is the perfect host site with the two in-state Division I public colleges being members in addition to NDSU, UND and Omaha being within a reasonable drive down and up I-29.

On the men’s side, most people were predicting a wide open race in 2019-20. But, really, the league has been controlled by NDSU and SDSU for most of the season with USD and Oral Roberts remaining competitive behind them.
Here in Brookings, fans have been entertained by a young and exciting Jacks team, who finished just short of a top seed in the conference tournament. Here are the league accolades SDSU received Thursday.

January 29, 2020
Each Summit League team brings a different strength, the Jacks will get a chance to play against two
different opponents in terms of style of play this week.

Oral Roberts Oral Roberts, who has stuck around the top of the standings, hasn’t lost at home this season. The Bison
couldn’t even take them down at the Mabee Center.

Last time these two teams met was Jan. 2. The Jacks scored 96 points, which was their best offensive
showing this season. SDSU maintained control for most of the game and held off a few serious ORU
runs to earn the victory.

Emmanuel Nzekwesi has been on a tear as of late. In fact, the big man has scored more than 10 points
in every game he's played in this season. Nzekwesi dropped 30 points at Purdue Fort Wayne Jan 18
and 27 points at USD. The redshirt senior is nearly averaging a double-double, but my guess is that he
will get there by the end of the season.

Another player USD couldn't stop is Max Abmas, who scored 24 points against the Yotes, but fouled out…
2 comments
Read more
More posts